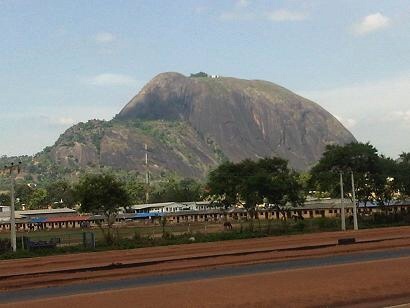 Posted at 19:27h in POTFRN by Chimamanda Adichie

Madam President sat down slowly. The cool leather seat calmed her. In the quiet grandeur of the room, her thoughts echoed. Tomorrow would be her first Federal Executive Council meeting.

She turned. It was First Aide. Good. The staff already understood. She had told them yesterday – her first general meeting with them, eager faces watching her every move – that she did not want to be called Your Excellency. It would be Madam President.

“You said you wanted me, Madam President.”

“Yes.” She swivelled; the movement made her feel strangely powerful. “I want to ban all newspaper congratulatory announcements.”

“Immediately. Do a press release. Anybody who congratulates me in the newspaper is automatically my enemy. And it’s not just about me. It also applies to the governors. Nigerians must stop congratulating public officials. It is sycophancy. It is equal to Bribery-In-Anticipation. Do you know what a full-page advertisement costs? Tell them that instead of putting messages for me in newspapers, they should give the money to a small business owner as a loan. Or donate it to a Motherless Babies home.”