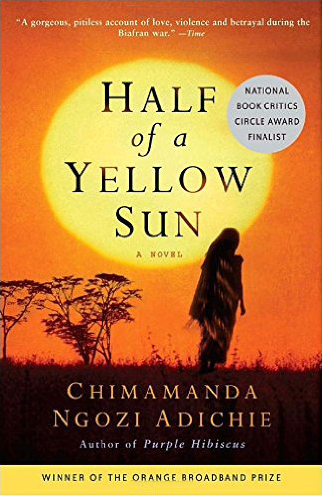 Half of a Yellow Sun

A masterly, haunting novel from a writer heralded by The Washington Post Book World as “the 21st-century daughter of Chinua Achebe,” Half of a Yellow Sun recreates a seminal moment in modern African history: Biafra’s impassioned struggle to establish an independent republic in Nigeria and the chilling violence that followed. Published in 2006, Half of A Yellow Sun garnered numerous accolades and was awarded the Orange Prize for Fiction in 2007.

With astonishing empathy and the effortless grace of a natural storyteller, Chimamanda Ngozi Adichie weaves together the lives of three characters swept up in the turbulence of the decade.

Thirteen-year-old Ugwu is employed as a houseboy for a university professor full of revolutionary zeal. Olanna is the professor’s beautiful mistress, who has abandoned her life of privilege in Lagos for a dusty university town and the charisma of her new lover. And Richard is a shy young Englishman in thrall to Olanna’s twin sister, an enigmatic figure who refuses to belong to anyone. As Nigerian troops advance and they must run for their lives, their ideals are severely tested, as are their loyalties to one another.

Epic, ambitious, and triumphantly realized, Half of a Yellow Sun is a remarkable novel about moral responsibility, about the end of colonialism, about ethnic allegiances, about class and race—and about the ways in which love can complicate them all.

Half of a Yellow Sun is licensed for publication in 37 languages. 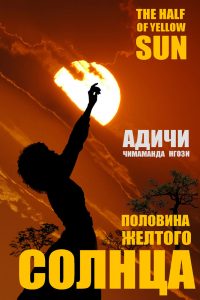 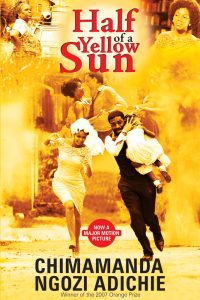 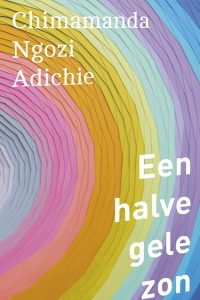 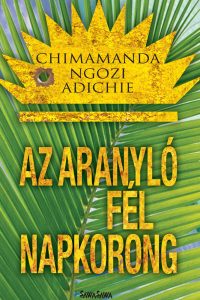 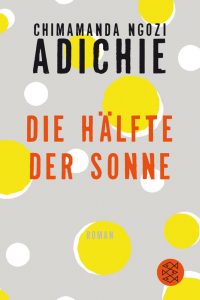 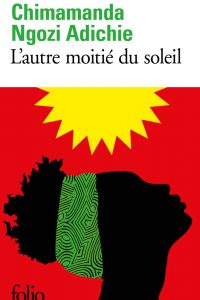 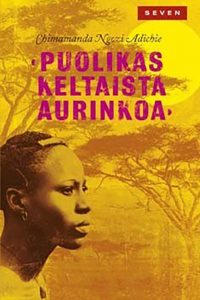 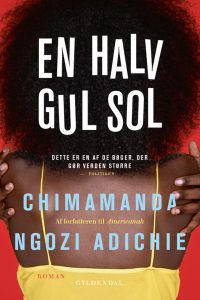 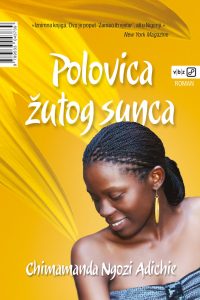 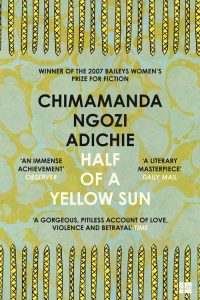 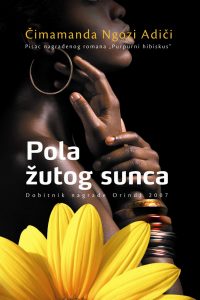 Praises for
Half of a Yellow Sun