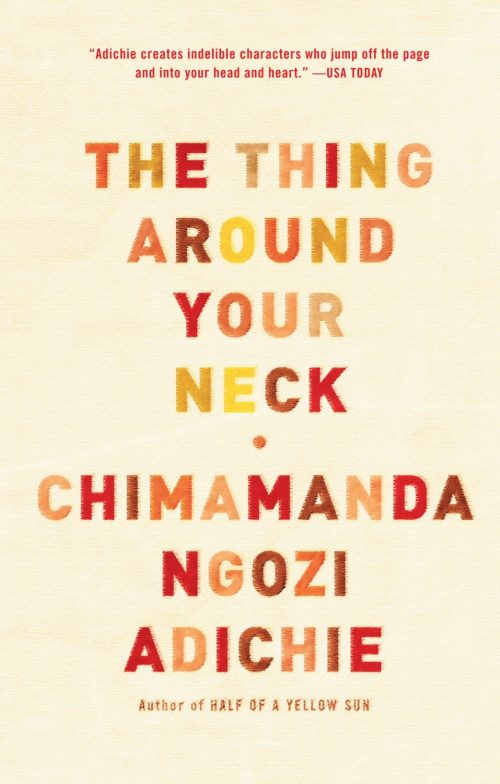 The Thing Around Your Neck

Chimamanda Ngozi Adichie burst onto the literary scene with her remarkable debut novel, Purple Hibiscus, which critics hailed as “one of the best novels to come out of Africa in years” (Baltimore Sun), with “prose as lush as the Nigerian landscape that it powerfully evokes” (The Boston Globe). Her award-winning Half of a Yellow Sun became an instant classic upon its publication three years later, once again putting her tremendous gifts—graceful storytelling, knowing compassion, and fierce insight into her characters’ hearts—on display.

In The Thing Around Your Neck (published in 2009); Adichie turns her penetrating eye on not only Nigeria but also America, in twelve dazzling stories that explore the ties that bind men and women, parents and children, Africa and the United States.

In “A Private Experience,” a medical student hides from a violent riot with a poor Muslim woman whose dignity and faith force her to confront the realities and fears she’s been pushing away. In “Tomorrow is Too Far,” a woman unlocks the devastating secret that surrounds her brother’s death. The young mother at the center of “Imitation” finds her comfortable life in Philadelphia threatened when she learns that her husband has moved his mistress into their Lagos home. And the title story depicts the choking loneliness of a Nigerian girl who moves to an America that turns out to be nothing like the country she expected; though falling in love brings her desires nearly within reach, a death in her homeland forces her to reexamine them.

Searing and profound, suffused with beauty, sorrow, and longing, these stories map, with Adichie’s signature emotional wisdom, the collision of two cultures and the deeply human struggle to reconcile them. The Thing Around Your Neck is a resounding confirmation of the prodigious literary powers of one of our most essential writers.

The Thing Around Your Neck is licensed for publication in 19 languages. 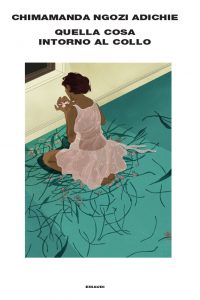 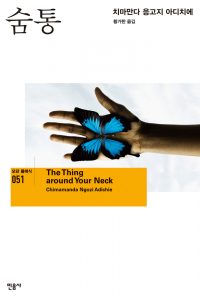 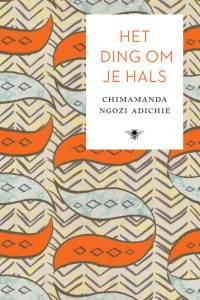 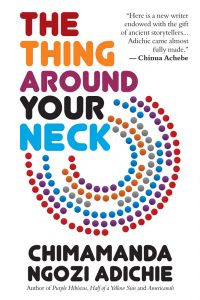 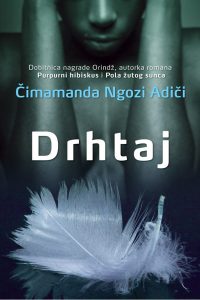 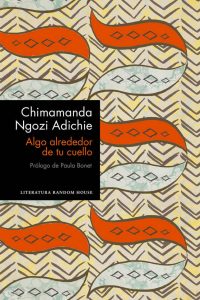 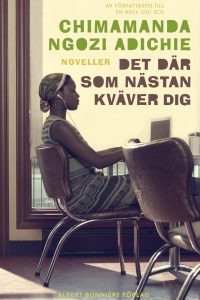 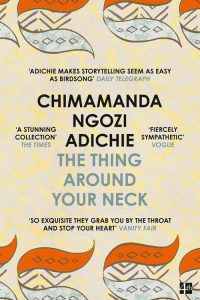 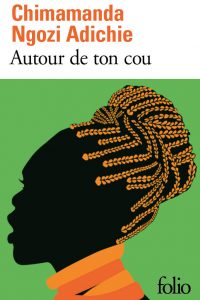 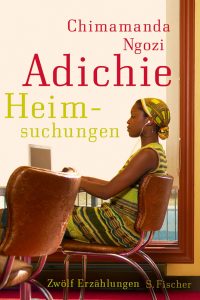 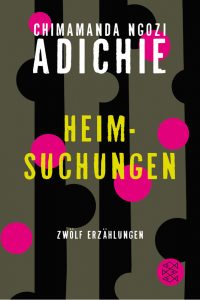 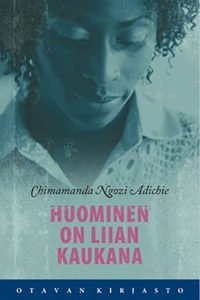 Praises for The Thing Around Your Neck