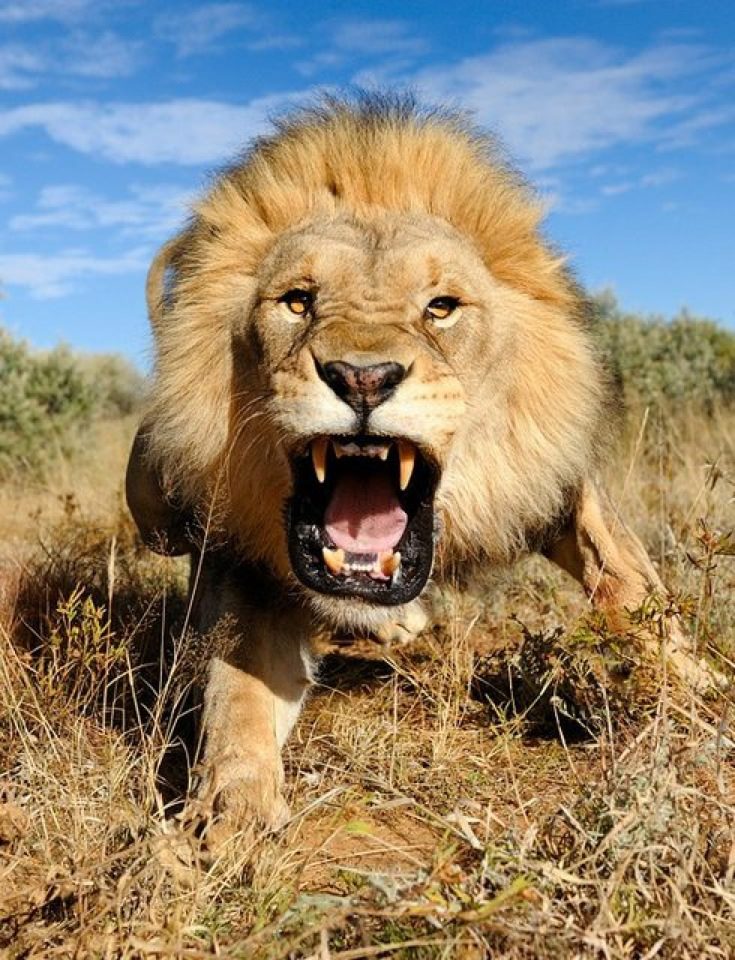 Posted at 20:36h in Problem and Solution by Chimamanda Adichie

“Rivers State Governor, Hon. Chibuike Amaechi, has dismissed the comments by the state former Commissioner of Police, Mr. Joseph Mbu, who while apparently referring to Amaechi, described himself as a lion who tamed the governor in Port Harcourt.
‘How can a man who has no strength of character to be himself, to be a man and stand up to a woman, a man who willingly submits himself to serve as the puppet of a woman call himself a lion? How ironic! Mbu, no lion behaves like that! You are a disgrace and shame to the Nigerian Police Force.’”

This is like two little boys fighting in the playground. It is beyond juvenile. We all know the Governor is referring here to Aunty Patience. But maybe the lion-like way of accusing another of not being a lion is to eschew forthrightness, otherwise known as ikpo okwu afa.

Best solution is don’t fight in the playground. But if you must fight: Governor, please try and insult Police Commissioner without showing this kind of ugly misogyny.

Would it have been better if Police Commissioner had ‘served as the puppet of a man?’ We hope not. Even though you seem to be suggesting that.

The point should be that he ‘served as a puppet.’ It should be irrelevant whether or not he served as the puppet of a man or a woman.

Here is some news: women are in fact as fully human as men. Oh and you are men, not lions.