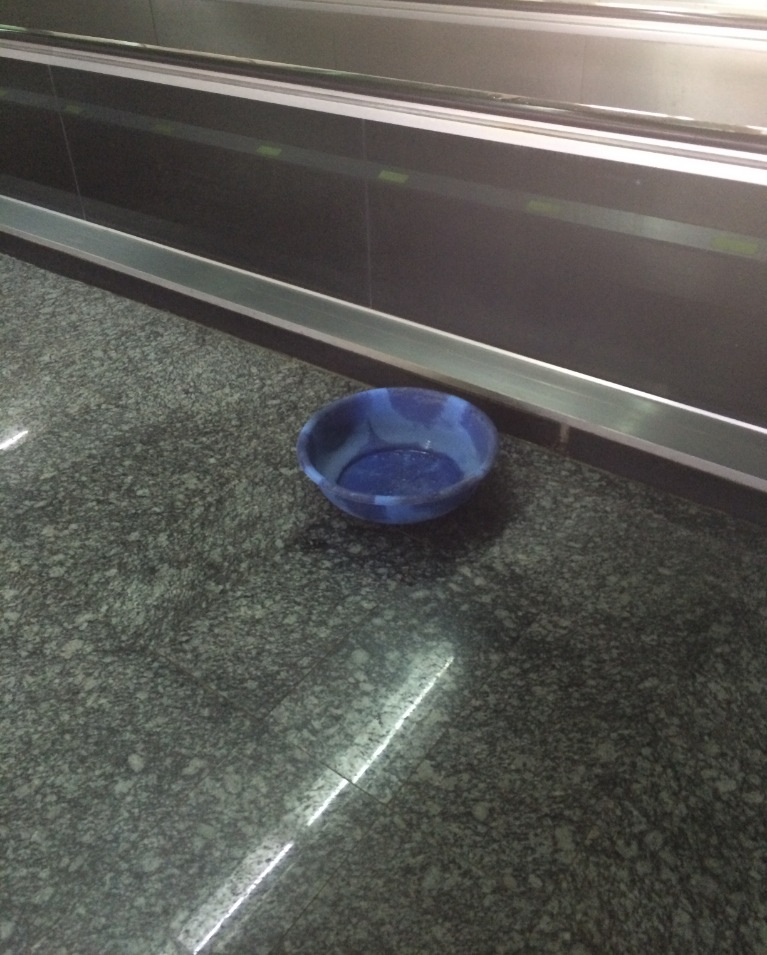 Posted at 20:50h in Problem and Solution by Chimamanda Adichie

I talked to Mr. Christopher. He is the man who installed the second AC in my flat.

Cost to fix holes in the roof of an old large building, even if temporarily: Not more than eighty thousand, according to Mr Christopher.

Cost to sweep the floors: thirty thousand a month

Cost of removing horrible buckets and throwing them away: None

Cost of a bottle of liquor served at government functions: Fifty thousand