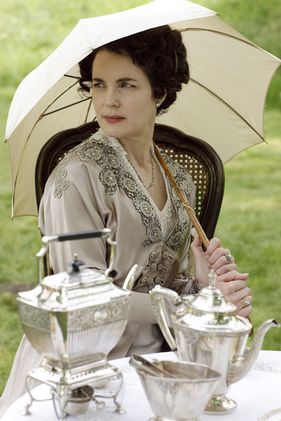 Posted at 06:51h in Problem and Solution by Chimamanda Adichie

From the UK Telegraph of 22 December 2013, a profile of actress Elizabeth McGovern: “I get the impression that in Africa people have sex far more freely than we do back home,” reflects McGovern. “You see certain cultures where there’s just endemic cruelty to women. I wonder if World Vision would take on the problem of women wearing the burka? And that clitoris thing is awful.”

Dear Elizabeth McGovern, The only place that Africans have sex far more freely than other human beings is in the wonderful imagination of people like you. I really wish we did though. By the way, Africa is huge. I have a feeling you mean sub-Saharan Africa. Even that is fairly large. By the way, we do love Downton Abbey. Never mind its large population of not-terribly-bright women characters. And speaking of women, there are intelligent capable women in the world for whom the burka is a choice, not a problem. And there are equally intelligent capable women who are taking on female circumcision. And who actually know what they’re talking about.