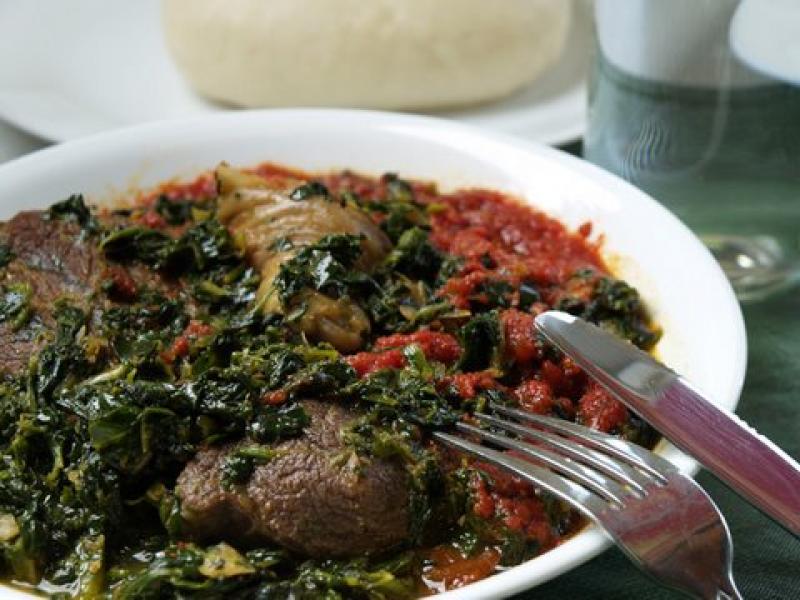 Posted at 10:00h in Ifem & Ceiling by Chimamanda Adichie

Alphonsus made vegetable soup. Ceiling and I were hanging out at the dining table after eating.

“What a stupid idea to announce a ceasefire with Boko Haram, who came up with that? Is it that these people don’t think?” I asked.

“They are eager to announce good news. Elections are coming fast.”

“Announce good news and then make a fool of yourself. Haba. The most stupid part was suggesting a day for the release of the girls.”

“Beyond stupid. You know you are dealing with mad people in Boko Haram. You also know the average Nigerian does not trust you and your stories. Best thing is to shut up and say nothing and let the action speak for itself.”

“In short, they should be like Sullivan Chime. The man doesn’t talk at all but look how he has transformed Enugu.”

“The problem is that Obi’s achievements are not as easy to see.”

“Yes, because they are not visual. They are not roads. And remember he started with nothing. Anambra was a mess after all the rubbish that went on there. Awka was just a village that became a capital. But Enugu has a long history of infrastructure and development. It will take Awka a long time to get to Enugu’s level.”

“Nneoma was telling me how Obi changed education in Anambra. She said Anambra is the best performing state in WAEC in Nigeria. I didn’t know that.”

“He also invested Anambra’s money well. No more stories about the state not paying salaries and pensions. The man had a real vision. He just doesn’t do public relations.”