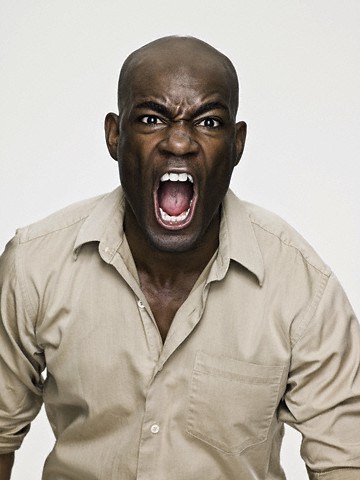 Posted at 23:02h in Ifem & Ceiling by Chimamanda Adichie

Remember that story Nneoma told us about her flight back to Lagos? Here is how it ends.

A man and a woman are in a relationship. The woman is unhappy. She decides to end the relationship. She tells the man she is done with him and then gets ready and leaves for Lagos. She wears jeans and a yellow top; she likes yellow because it brightens her mood. The man is furious that she dared to end the relationship. He goes online and finds the number for alerting authorities about Ebola ‘suspects.’ He calls the number and tells them there is an Ebola ‘suspect’ on the Arik flight from Enugu to Lagos. He tells them she is fair and is wearing a yellow top and jeans. He tells them she has symptoms and he is worried that she will spread it to the people on the plane.

And so the authorities jump into action.

Down with that stupid idiot nonsense of a man who thinks Ebola is something to play with!