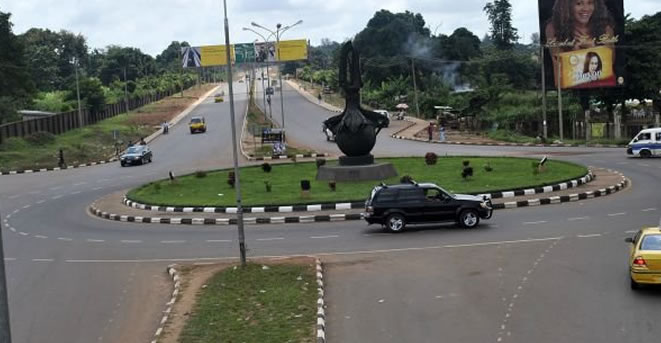 Posted at 16:47h in Ifem & Ceiling by Chimamanda Adichie

Ceiling is different here in Enugu. He’s lighter, he jokes more, he is less silent. But I sometimes see his face fall and I know he’s missing Buchi. We’re supposed to be ‘dividing our time between Lagos and Enugu’ while I work on the magazine but since Christmas we’ve really mostly been here in Enugu. He’s gone to Lagos for short visits only to see Buchi. Now he wants to bring Buchi to Enugu for a week or two, before school starts. He called Kosi and before he could finish saying, “I want to come and pick Buchi…” Kosi hung up on him. Then his phone began to beep nonstop, text message after text message coming in. I read some of them. So you now want to bring your child to a house where you are living in sin with another woman and you have no shame, setting that kind of example blablabla.

Ceiling deleted the texts and did not reply. He said, “She’s upset. I’ll call her later.” And I found myself getting very angry. Yes, I like that Ceiling is so polite and all but he is over-indulgent with Kosi and it pisses me the hell off. The child is his as much as hers but the way Kosi goes on you would think Buchi is 80 percent her child and 20 percent Ceiling’s. She has all kinds of crazy rules. Two nannies have to come with Buchi when she spends weekends with Ceiling. Ceiling has to ask for permission for every single visit. Kosi can just decide to go out with Buchi on a day she knows Ceiling is supposed to come. Don’t get me started on the texts she sends about money. Latest one: she wants to register Buchi in a pottery class for toddlers that costs 300K. And all this is happening while she is ‘consulting with her pastor’ about whether or not to sign the divorce papers.